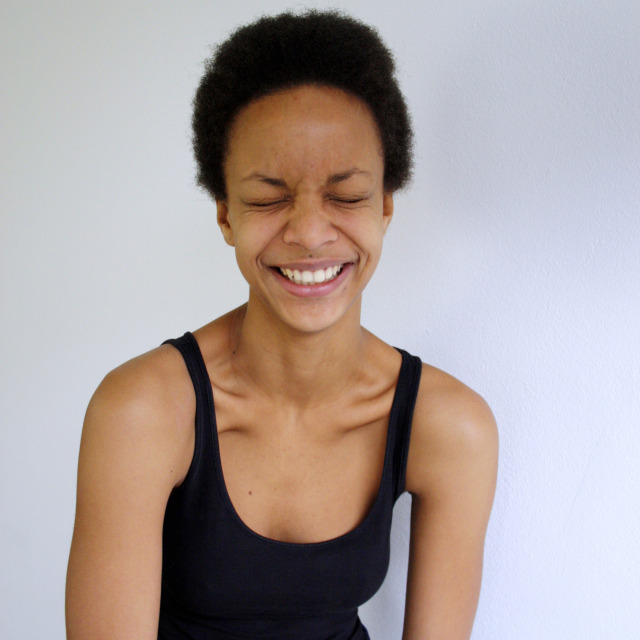 WHERE DID YOU GROW UP?
I was born and raised in Pécs, Hungary.
HOW DID YOU GET DISCOVERED?
It was really unexpected. I was standing at the bus stop listening to music when this young woman (my agent) introduced herself to me. First I thought oh Jeez what did I do wrong. Then I thought maybe she wants to sell me something. But no. She asked me if I have ever thought about being a model. It felt really nice but I was a bit scared at first. Although I’m still at the beginning of this I’m really glad I jumped into it. 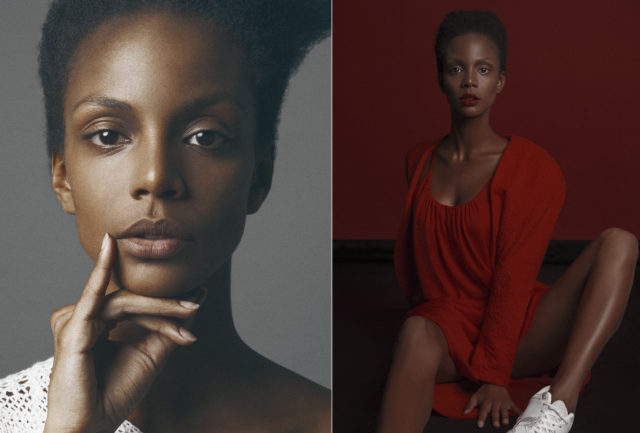 WHAT WAS YOUR FAVOURITE TOY WHEN YOU WERE A KID?
I preferred drawing instead of playing. Anytime, anywhere. From a piece of paper throught the wall to the school desk. Didn’t matter. I was kind of a quiet artist when I was a kid.
FAVOURITE FLAVOUR OF ICE CREAM?
I used to eat the chocolate-lemon combo only. But then I realised I should probably try other flavors too. So now it can be whatsoever as long as it doesn’t include raisins, rum or orange.
WHAT DO YOU THINK WHAT IS YOUR WORST QUALITY?
Haha I could actually mention many things but just to name one: I’m really moody.
WHAT IS YOUR HOBBY?
I did ballet and modern dancing for 12 years but I quit like two years ago. My other passion is drawing ever since I’m alive.

WHO WOULD YOU SING A DUET WITH?
Nobody. I think it’s better for everyone this way. But I would really love to dance in one of Madonna’s music videos tho.
WHICH DWARF WOULD YOU BE FROM SNOW WHITE?
Grumpy. I’m not always grumpy but I think he is the funniest character in the entire cartoon. I adore that he doesn’t like anything and he keeps growling about stuff all the time. I think the dwarf team wouldn’t be complete without him.
FAVOURITE MEAL ON A CHEAT DAY?
I don’t know I have many. But let’s just say it’s cheese croquette. (It’s a hungarian dish. Basically it’s deep fried cheese.)
HOW DO YOU STAY IN SHAPE?
I do TRX because it’s a full body workout. And I like running too.
WHO WOULD YOU BEAT IN ARM WRESTLING NY CHOICE?
Everybody.
WHICH CARTOON CHARACTER ARE YOU MOST LIKE?
Well my dear friends told me I’m the Grinch in Tiana’s body. I look like Tiana from The princess and the frog and I’m supposed to be as wicked as the Grinch. 🙂 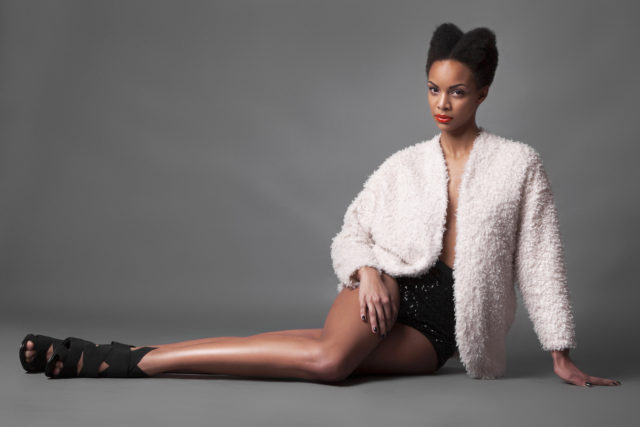 IF YOU HAVE ANY VALUABLE QUESTIONS TO JENNI FEEL FREE TO ASK HER AT http://ask.fm/crispmodel AND SHE WILL REPLY TO YOU.